If art is supposed to be inspiration then Pieter Bruegel’s painting, The Triumph of Death, should motivate you like nothing else. Get it done, make your move, execute. Tomorrow is closer than you think. 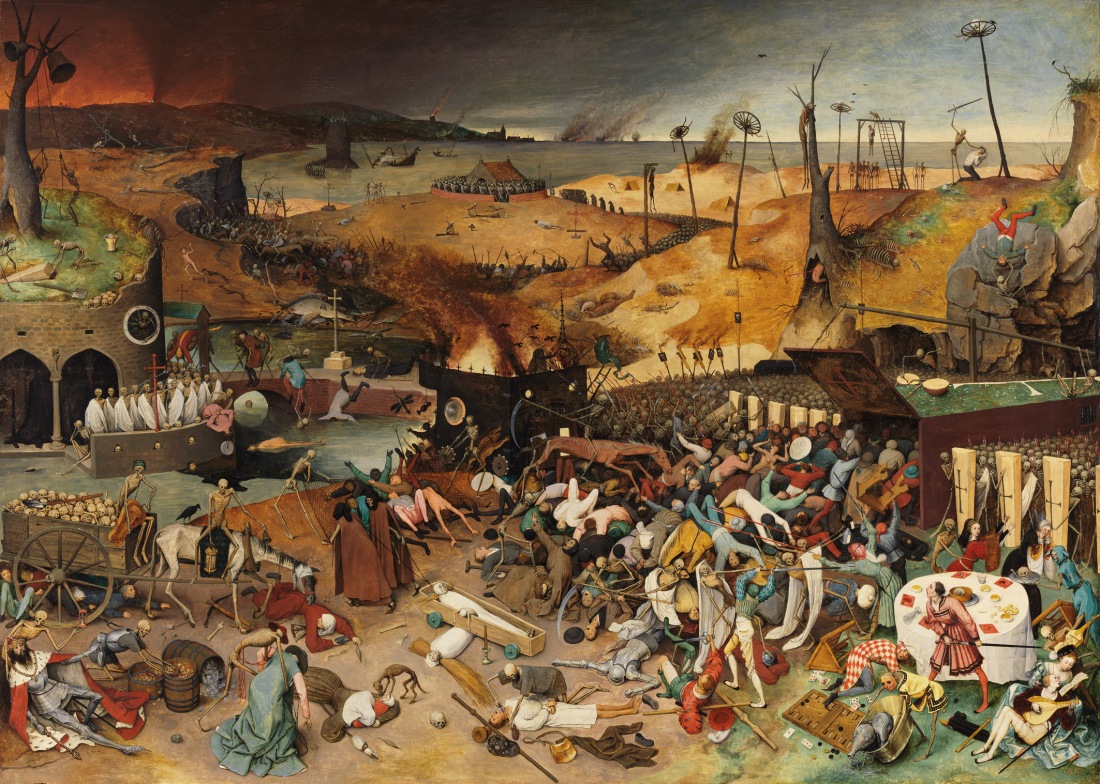 If the “journey” is the “destination” then what matters is the workshop and the daily grind. That’s why I love seeing the training instead of the finished product. Especially when the work and the workers are so impressive. 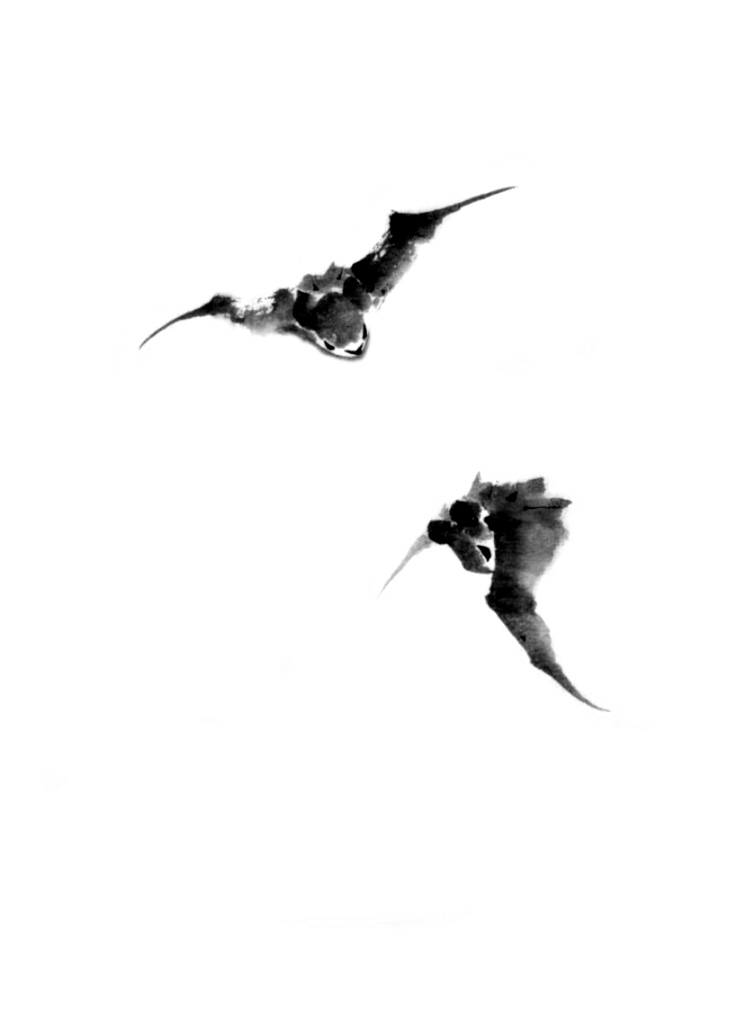 The chill interview and awesome tunes from a great musical group. Great for when you need to chill, groove, or whatever.

In my kendo club we have been re-organizing our lesson plans and asking others to step forward and lead classes. It’s been an overall positive experience in that we are questioning everything that we do and starting to hold everyone accountable for their part in making the club a positive and successful place to train.

One of my biggest concerns is the concept of quantity over quality in the training experience. In a two-hour class, an hour of mind-numbing warmups and drills reduces the energy of the next hour of class, jigeiko (free-sparring). A better use of our time would be a quick warmup, a short set of drills to set the energy level, and then, jigeiko. An hour of spirited, high-energy practice is way better than two hours of drudgery.

The most important factor in an energetic practice is the tone of the instructor. An instructor is like an actor on stage or a conductor before the orchestra. He or she is using voice and body to communicate on the verbal and non-verbal level, bring out the very best from everyone.

A conductor has to be “present” and focused on making sure that the “music of class” is full of energy and commitment. This takes some planning beforehand (in terms of the drills to be done as well as consideration of the various skill levels of the students) but the most important part is the execution.

A class led by someone who looks like they want to be somewhere else or who does not seem to have a game plan is a useless class. I’ll close with a set of comments that I made to some friends and this great TED Talk by Itay Talgam:

“..conducting a class is like conducting an orchestra. The music rises and falls nicely, according to the natural ebb and flow of the orchestra and the music. The conductor sets the tone from the very beginning and the tone will vary, all with the goal of creating beautiful music and a harmonious connection. Showing passion and humor along with setting expectations.” 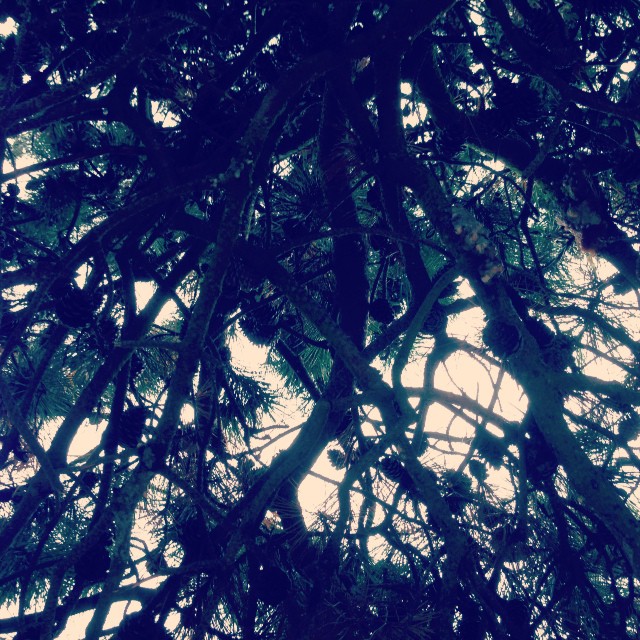 The BBC site ran an essay by Alistair Sooke, art critic for The Daily Telegraph newspaper. In it he detailed some of the art from ancient Rome that was shocking by modern standards as well as that of our Renaissance fore-bearers.

Some of the artworks were sexual in nature while others were violent. Frankly, I found his tone to be stiff and uptight, as if somehow our ancient ancestors were barbaric (though I think he purposely did this in order to create a false sense of surprise or outrage). Yet he also acknowledges that they were learned and, in the broadest sense, perhaps; civilized.

So why the apparent tension between shocking sexuality, violence and the existence of all of the trappings of civilization? I think the answer is that we humans have two hearts, beating at different paces. One is a slower, more careful, pace that allows us to build civilizations, create written languages, etc. The other is a darker, more passionate or base heartbeat. This is what drives our personal desires, inclinations to personal violence, sexuality, and even our dreams.

Our Roman ancestors, living in time where man interacted more closely with his neighbors (in cramped ancient cities) and with nature (in the vast forests and waterways of an undeveloped world), felt the tension of these “two hearts” and their art and literature reflected that.

Even now, we feel this too. Our desire for a brutal punishment for those who hurt children or revenge for a country that attacked us in war. Yet we also know that we cannot live in a dark world of passions. We also need the more rarefied air of compassion and philosophy that our Roman ancestors (and our ancestors in all parts of the world) also needed.

Our ancestors knew this and they wrote thoughtful poems, built societies based on law and vast cities; while also indulging themselves in the more base arts.